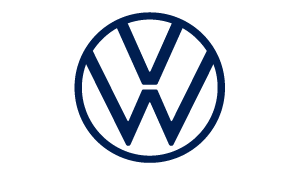 Volkswagen Passenger Cars enters a new era and presents a more modern, more human and more authentic image. The eighth generation of the Golf launches and the all-electric ID.3 celebrates its world premiere.

The Volkswagen Passenger Cars brand aims to move you. The TRANSFORM 2025+ strategy therefore centers on a global model initiative through which the brand aims to lead innovation, technology and quality in the volume segment.

At the International Motor Show (IAA) in Frankfurt, the Volkswagen Passenger Cars brand unveiled its new brand design which creates a new global brand experience. This focuses on the new logo, which has a flat two-dimensional design and is reduced to its essential elements for more flexible use in digital applications. With its new brand design, Volkswagen is presenting itself as more modern, more human and more authentic. This marks the start of a new era for Volkswagen, the product aspect of which is represented by the all-electric ID.3. As the first model in the ID. product line, this highly efficient and fully connected zero emissions car is based on the Modular Electric Drive Toolkit (MEB) and will be on the road from 2020. Volkswagen announced in 2019 that it wants also make its MEB available for other manufacturers. The lifestyle-oriented T-Roc Cabriolet expanded this popular crossover model range in the reporting year. For more than four decades, the Golf has been the most successful European car. The eighth generation of the bestseller launched at the end of the reporting year: digitalized, connected and intuitive to operate. No fewer than five hybrid versions are electrifying the compact class. Assisted driving is available up to a speed of 210 km/h.

The Volkswagen Passenger Cars brand produced 6.2 (6.3) million vehicles worldwide in 2019. At the Wolfsburg plant, the five millionth Tiguan rolled off the assembly line. In Emden, the thirty millionth Passat was manufactured; this makes it the Group’s most-produced mid-range model.

At €88.4 billion, the Volkswagen Passenger Cars brand’s sales revenue in 2019 was 4.5% higher than in the previous year. Operating profit before special items increased to €3.8 (3.2) billion. Particularly improvements in the mix and price positioning compensated for lower sales of the models from Volkswagen Passenger Cars and for launch costs and negative exchange rate effects. The operating return on sales before special items increased to 4.3 (3.8)%. The diesel issue gave rise to special items of €−1.9 (−1.9) billion. 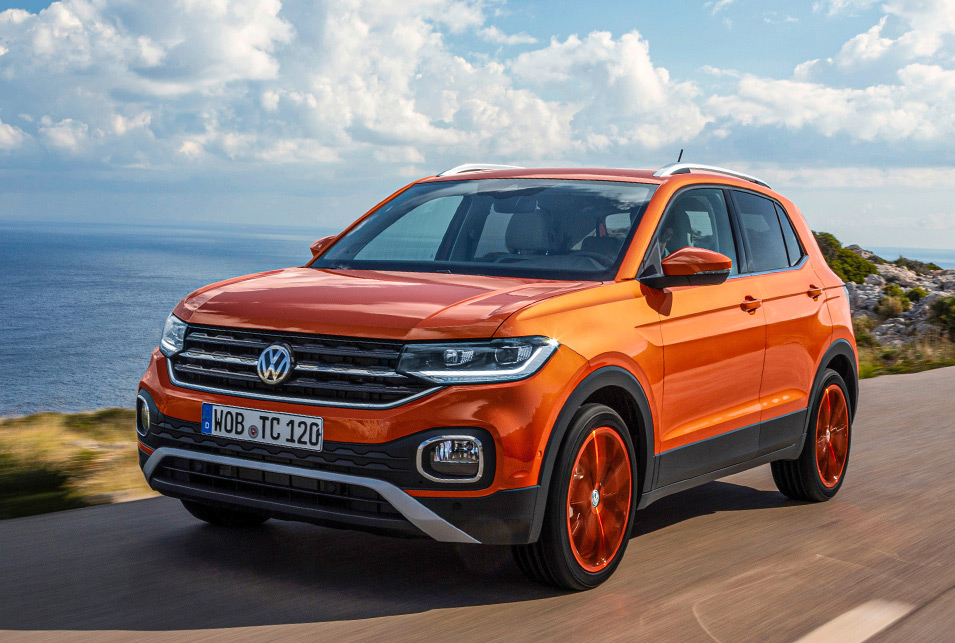